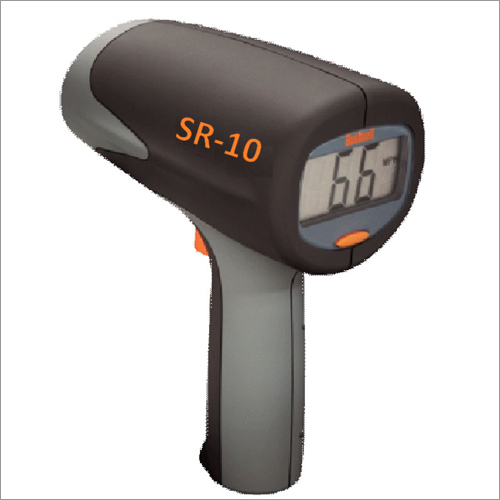 COSINE EFFECT ON TARGET VELOCITY: As with all Radar Guns, there are certain mathematical properties of Doppler Radar that affect the accuracy of your Speed Radar The Speed Radar Gun-SR-10 will measure the relative speed of a target as it approaches. If the target is in a direct line (collision course) with the Speed Radar GunSR10 the measured speed will be exact. As the angle of incidence increases, if you move either right or left of this direct line, the radar accuracy will decrease. The measured speed will decrease as you
move off this centerline. This phenomenon is called the Cosine because the measured speed is directly related to the cosine of the angle between the Speed Radar Gun-SR10.and the target's direction of travel. As a quick reference to accuracy, remember to keep your target's direction of travel in a direct line with you, and not perpendicular. 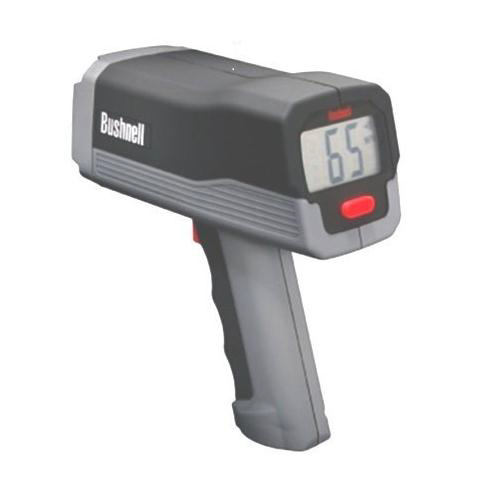 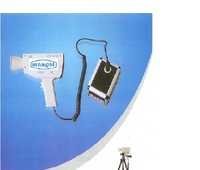